My kind, loving daughter was still growing into a woman, but sadly on November 27, 2014, her life was taken away from her before she was able to reach her full potential. I miss her and love her very much. I know that her life would have been fruitful if it had not been taken by so many criminals and irresponsible individuals.

Here’s what we know about Erika’s murder so far:

Please Call If You Know What Happened to My Daughter

As a mother, I am asking if you know anything about the murder of my baby, Erika Damaris Mong, don’t remain silent. Please contact the Dallas Police Department today.

Erika, my precious daughter, was a beautiful, caring young woman. She didn’t deserve what happened to her. Please help us bring her criminals to justice.

Thank you kindly for all of your help. 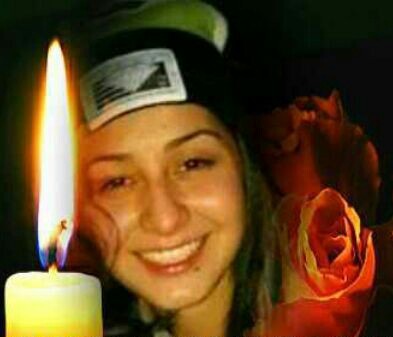 If you know anything pertaining to the murder of North Dallas' Erika Damaris Mong, please contact the Dallas Police Department
Investigator, Detective Barnes